We stage four plays a year and run an Agatha Christie summer season at the Palace Theatre, Paignton

Three ladies make up the management of Bijou Theatre Productions, Jill Farrant, Wendy Caplan and Sarah Caplan. These days our home is at the Palace Theatre, Paignton, where we stage four plays a year together with a summer Agatha Christie season.

Our next production is Alan Ayckbourn’s 'Snake in the Grass', directed by John Miles, 26 to 29 November 2019.

Beyond that, we stage ‘Night Must Fall’, Emlyn Williams, directed by Maggie Campbell, 19-22 February 2020.

We will invite our audience to take a journey on ‘The Ghost Train’ by Arnold Ridley, directed by Jill Farrant, 15-18 April 2020.

Looking back, we are delighted that the company has 65 years of history in Paignton, as the Bijou Theatre was originally launched as a private members' theatre club in 1954 by Greta Huggins, with Helena Forrest and Dora Dellers. Starting out as a fifty seat, members-only club, the company offered 'limited interest' theatre. Jill Farrant inherited the company from Greta in 1983 and efforts have continued to keep the original vision alive whilst adapting to the needs of the Torbay theatre audience.

Whilst the company performed for more than thirty years at the Royal Bijou Theatre (delightfully, another 'Royal' that came without royal approval!) - a Paignton Theatre perhaps most famed for the first ever performance of Gilbert and Sullivan's Pirates of Penzance in 1879 - we moved home in 1986 to the Palace Theatre, and we are therefore delighted to keep up the Royal Connection as Queens of Drama.

We are convinced that Greta would be delighted with this newfound title, and be amazed at social media and online bookings bringing what was once a private audience to the general public of South Devon and further afield! 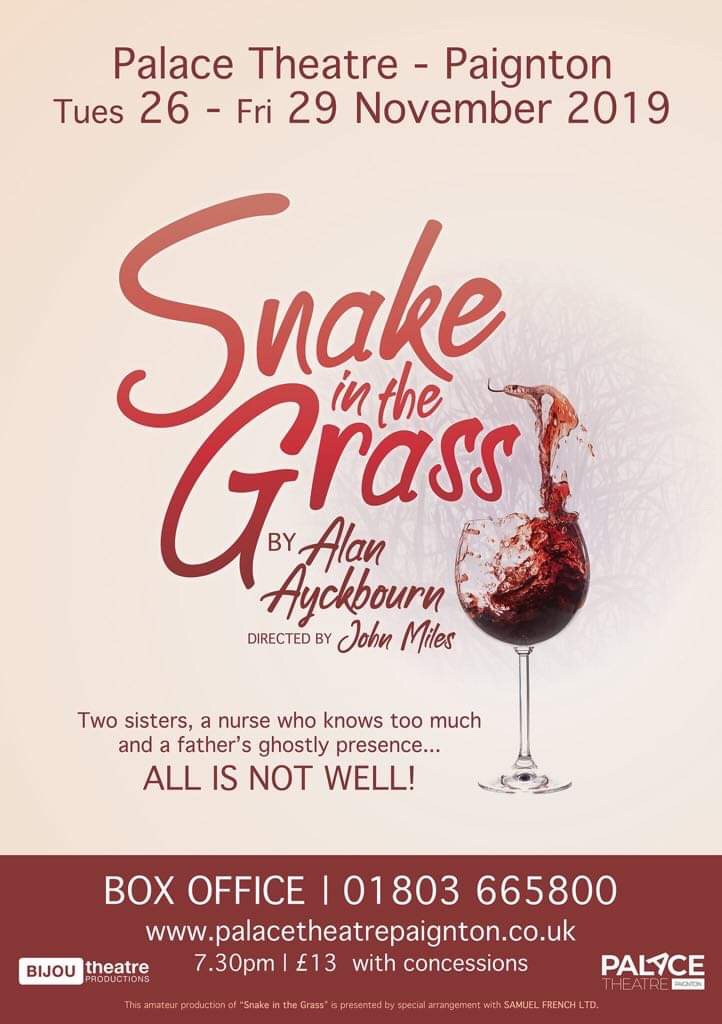 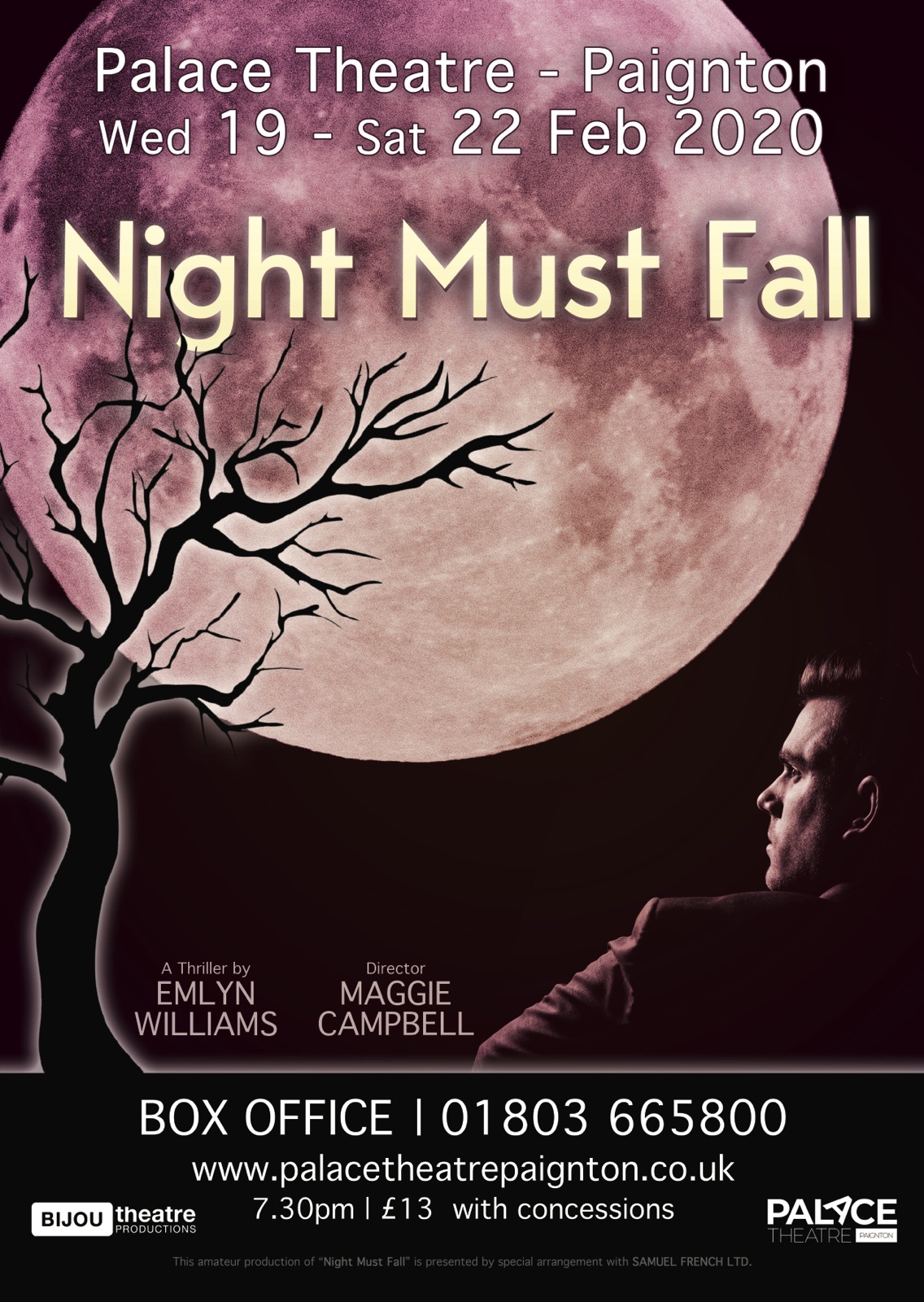 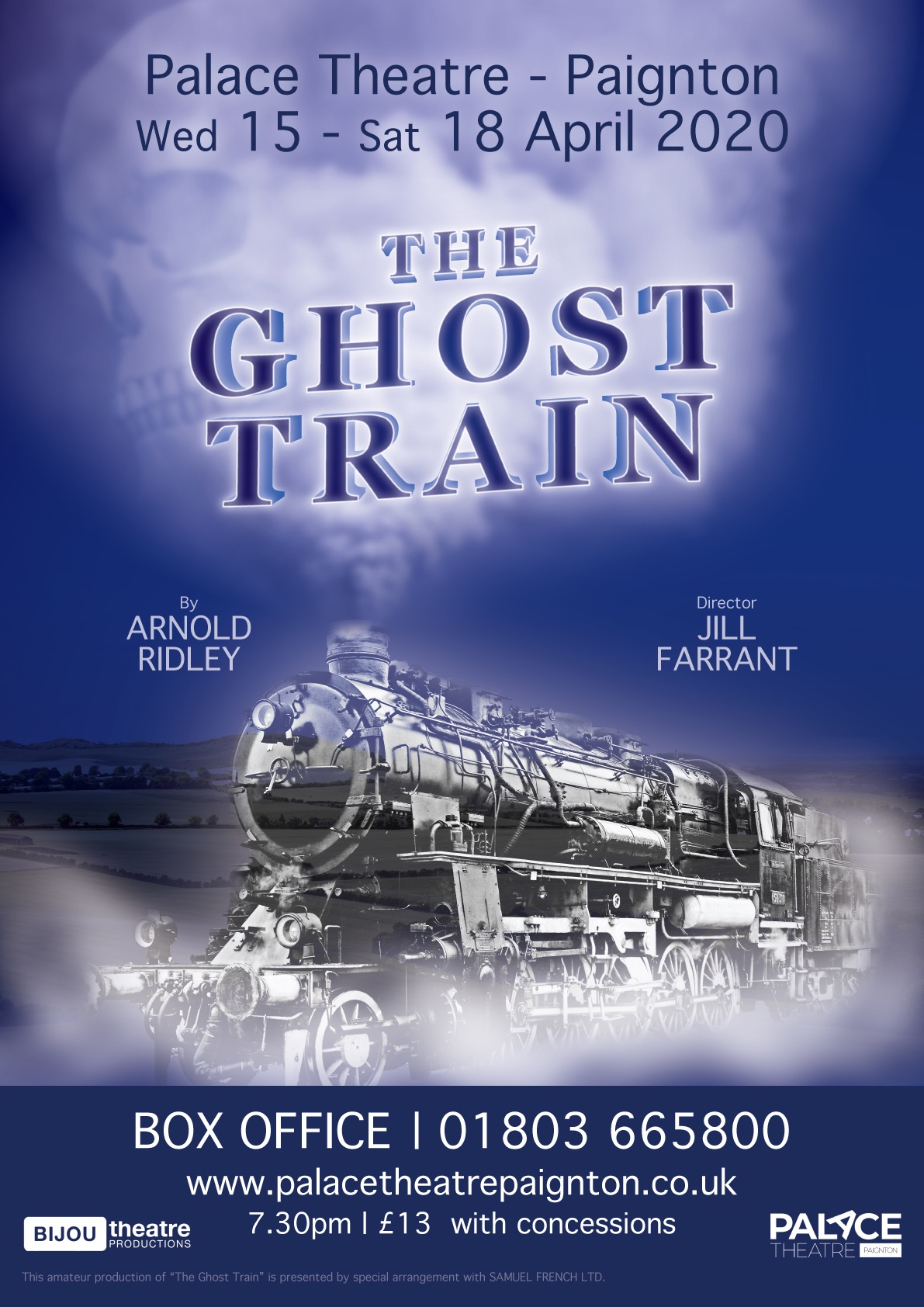