We bake cake with secret ingredients. The #1 ingredient in all our cakes is vegetables. We also give talks, demos and run courses.

Set in the heart of the Berkshire countryside, Blackberry Cottage was founded by Kate Saunders.

I trained as a Sports Massage Practitioner working with Olympic and Paralympic gold medalists.  Working with athletes’ means food and nutrition has always been a hot topic of conversation and I’ve always had a passion for cooking and baking.

It was actually one of my clients who was in despair over her child, who refused to eat any vegetables or even much fruit.

I made some chocolate brownies with spinach, spinach being such a nutrient dense vegetable.  My challenge was to make the vegetable the biggest ingredient, after a lot of trial and error we came up with a winning recipe, and not only were they demolished by all children and parents, they were asking for more.

A few years later and after lots of pressure to bake more and more cakes, brownies and slices, I decided to give up working as a sports massage practitioner and turn what was an ever increasing hobby into a business, three years later Blackberry Cottage has won numerous awards, attends prestigious food festivals, we give talks and demonstrations at food fairs, County shows, schools, WI’s, garden associations, and many more.

We are proud to have a five star hygiene rating.

We supply Coffee Houses, Farm Shops and Deli’s, and also have an online shop where cakes can be posted or collected from us. 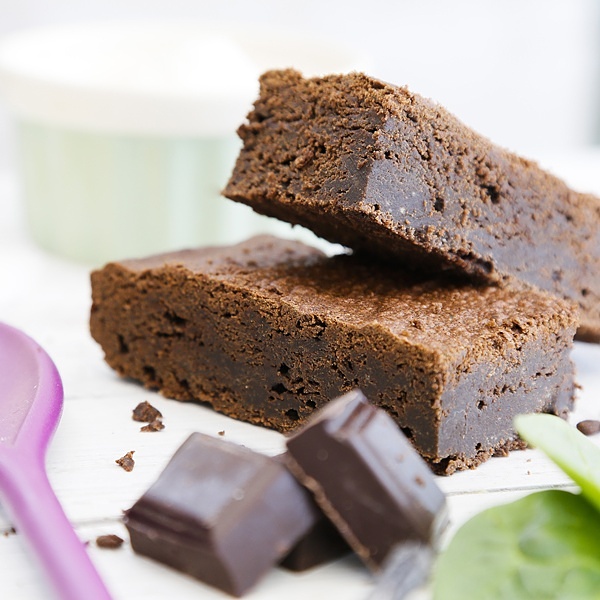 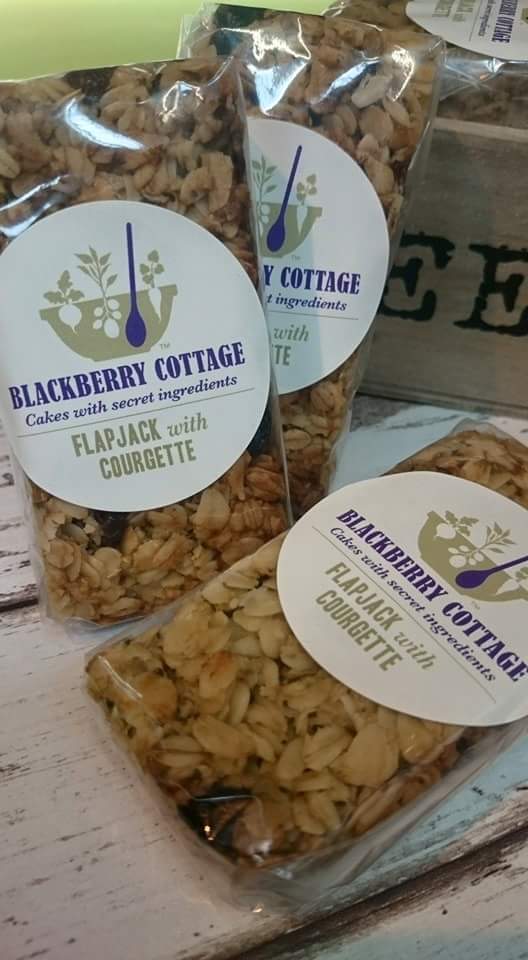 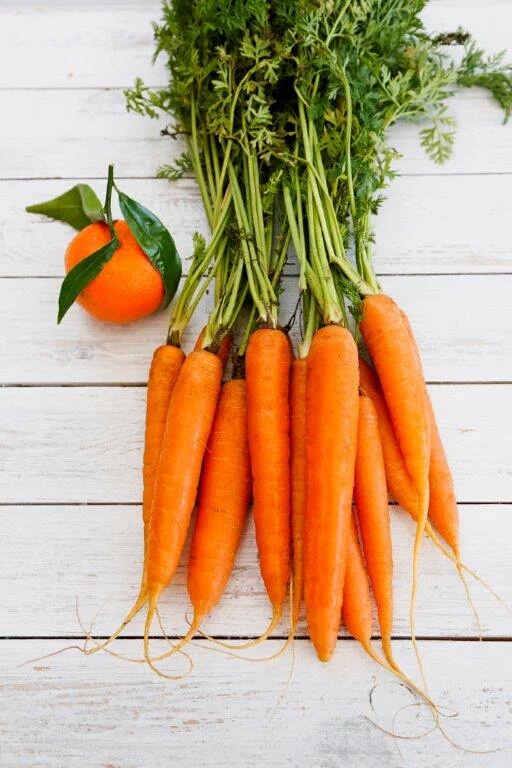