Does your business have what it takes to wear the #QueenOf, #KingOf or #MonarchOf crown?

Now you can be part of your own regal business family with The Royal Connection competition on Twitter.

The Royal Connection was started by Aqua Design Group as a fun way to celebrate women in business with the #QueenOf day competition which was weekly during the Diamond Jubilee celebrations of Queen Elizabeth II in 2012, this proved so popular that the competition has continued ever since.

This was then expanded to include a #KingOf day weekly competition to celebrate men in business and to include an additional award called #OrderOfFabulous to reward those that are supporting the competitions and its entrants. In 2021 #MonarchOf day was introduced to include LGBTQ. 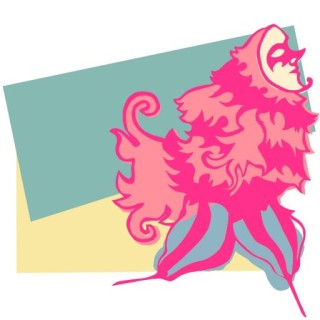