Handmade and Bespoke accessories for House and Hound.

I make beautiful handmade, bespoke and personalised dog cushions, blankets and accessories for house and hound.

My inspiration is Aston, adopted from Kent Greyhound Rescue charity. He is now chief tester of all my new products and spends most of his time dreaming whilst slumbering on his custom made cushion.

Slumbering Hound regularly donates a percentage of profits to charity.

'Slumbering Hound Founder, Dee Stringer, learned her craft in the television, film and theatre industry.  Her credits include working as a puppet maker, costume maker and special effects model maker.  She has worked for The Jim Henson Company and on films such as Event Horizon and Lost in Space.  She has also worked on the legendary TV series Spitting Image and London's West End musical The Lion King. Her professional background allows her to create products of the highest quality, to the exact specifications of her clients.' 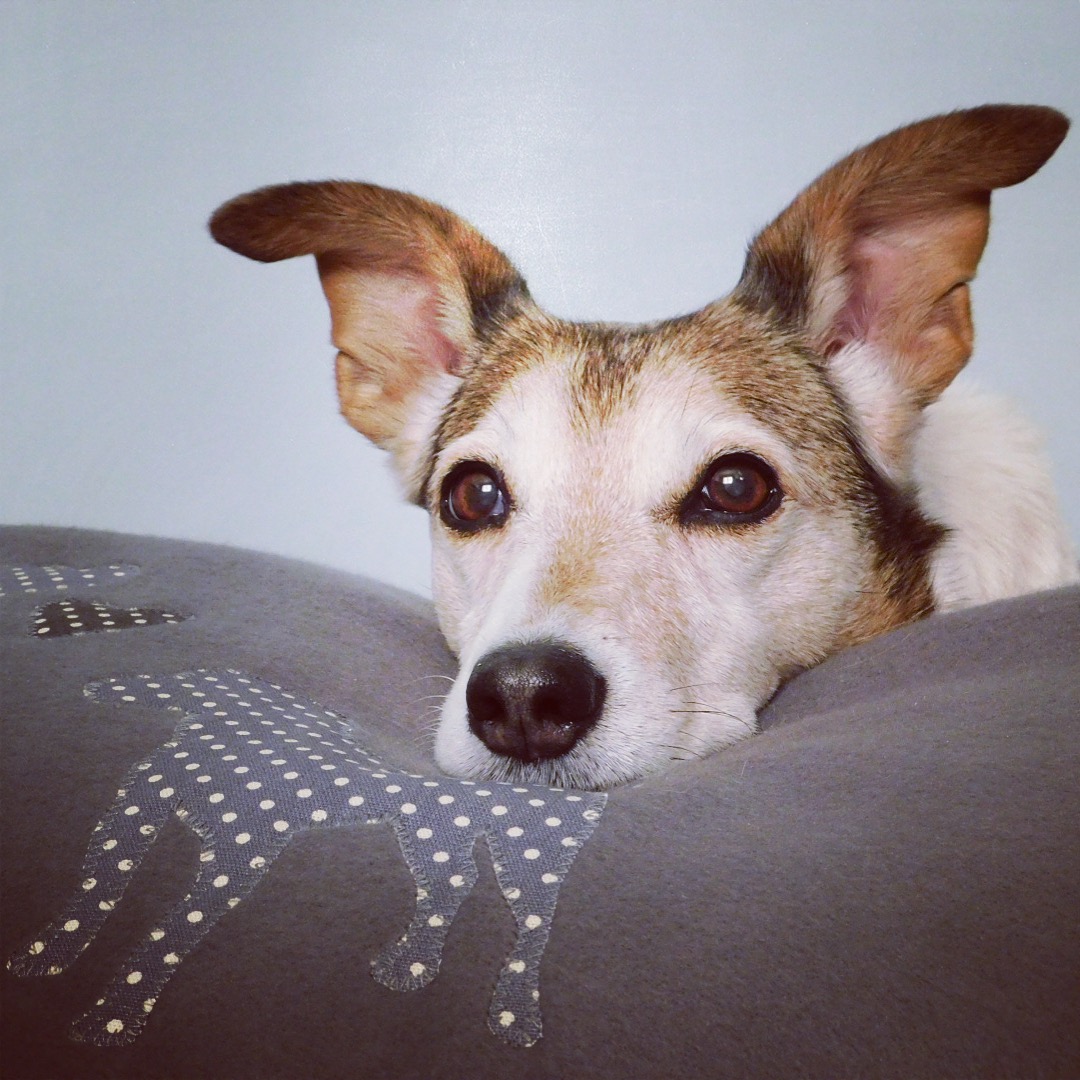 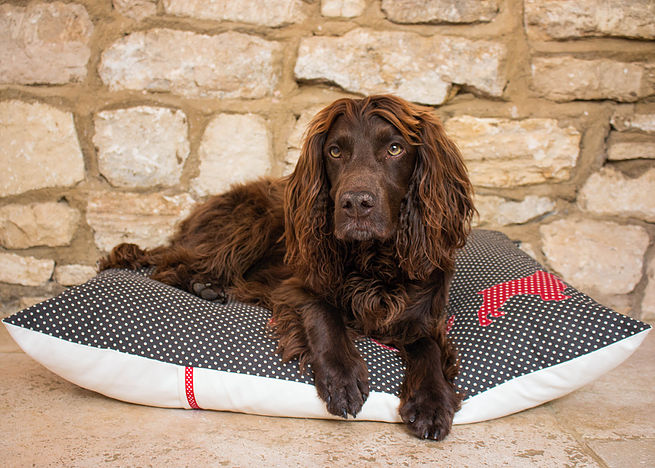 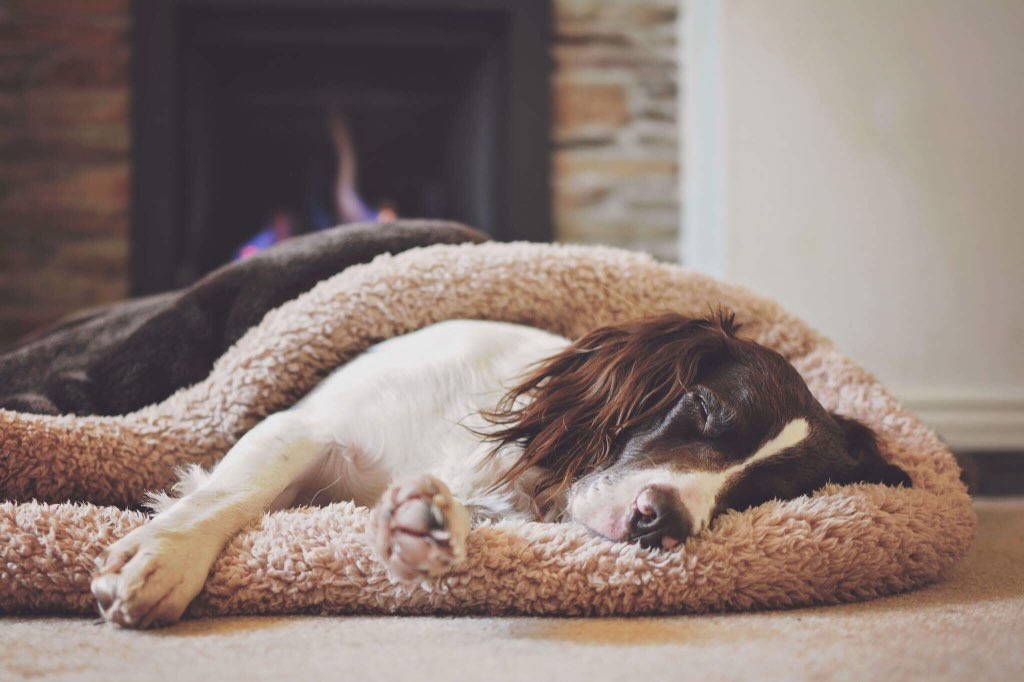 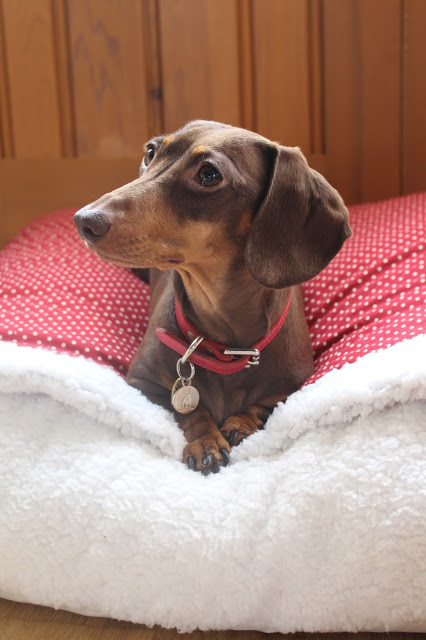