I am a professional actress. For the last 8 years I have been running Toni's Tots Drama adventures- highly energetic and interactive drama workshops for children from 18months- 7 years.  I run weekly sessions in South Birmingham and  at the  Birmingham Hippodrome. I also have a very successful line in bespoke drama birthday parties. Toni's Tots Drama  has delivered storytelling and drama workshops for many different establishments including Birmingham Rep Theatre, the historic Stirchley Baths, Shambaba Festival 2017/ 18, Birmingham County Council, MotherShip Projects as well as numerous school and nursery settings.

I am also Artistic Director of my own theatre company 'Knees and Toes Theatre', a company that creates interactive theatre shows for early years. Our first show 'Mr Silly Pancake & the Land of Cake and Biscuits' premiered at the Birmingham Rep Theatre in December 2017 and has since had another sell out run at the Midland Arts Centre (MAC). We hope to tour this production further in 2019. 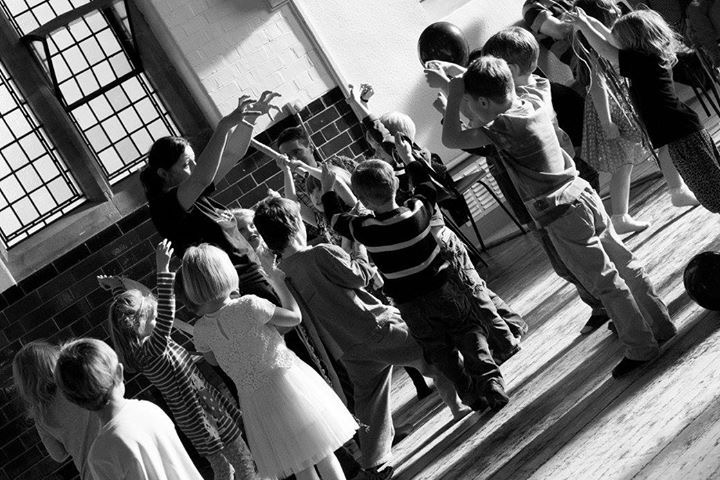 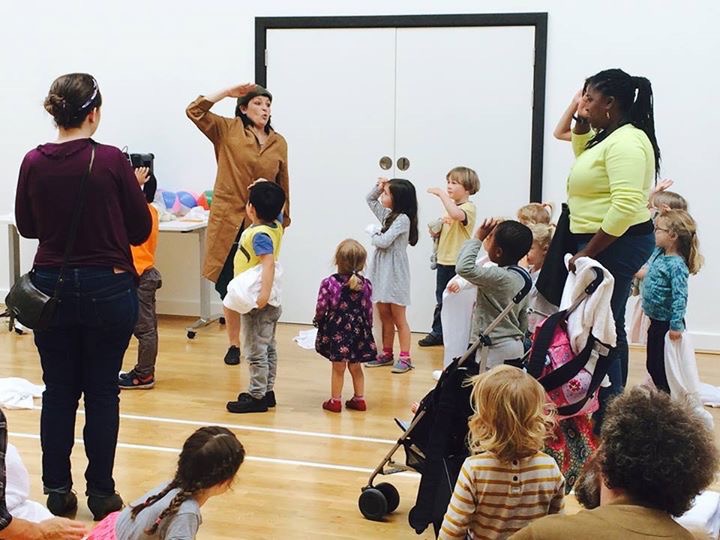 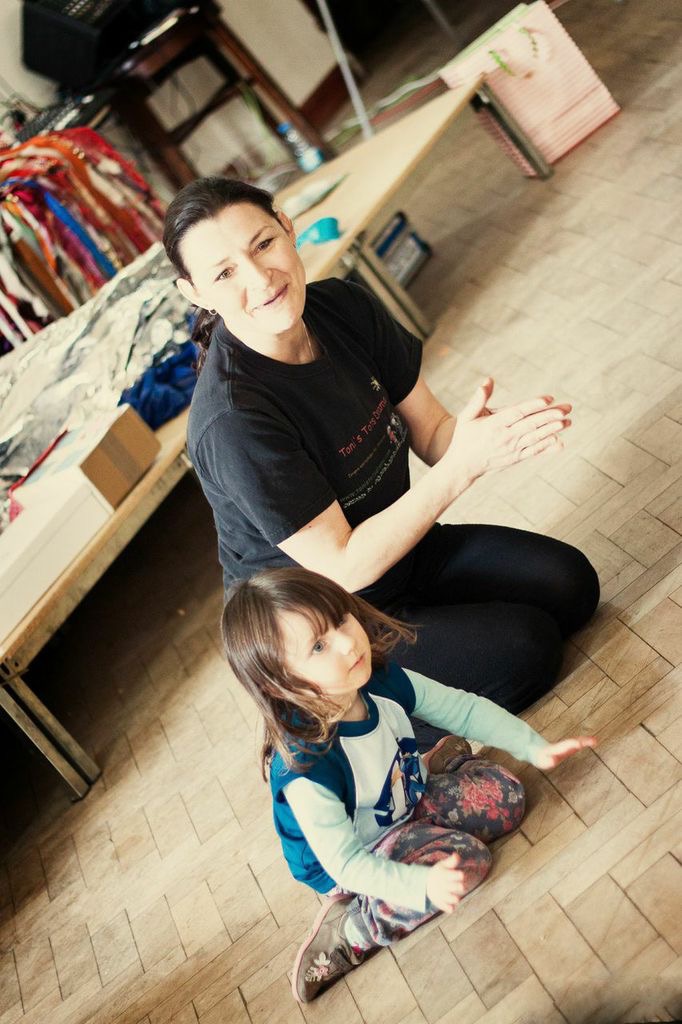