I had my "lightbulb" moment back in 2007 when, after scouring the internet for UK based companies selling felt balls for a project I was working on, I found none so had to source them from abroad. I had to order a large quantity when I only needed a handful so put the rest for sale on my blog. 24 hours later they were all sold out !! I'd found a gap in the market for handmade 100% wool felt and spent a couple of months sourcing the best wool felt I could find.

7 years on and we're still the market leader. Our range has increased massively and we supply all sorts of people and companies, including Royal Palaces, TV and Theatre production companies, magicians, individual crafters and we even supplied felt to Paris Fashion Week.

Our first book "Felt Fantastic" was published in September 2013 and went straight to number 1 on Amazon's Best Seller list for craft titles.

We regularly exhibit at Europe's largest textile show, the Knitting & Stitching Show, at Alexandra Palace in London and this year were invited by Kirstie Allsop to exhibit at her first "Handmade Fair" at Hampton Court Palace. 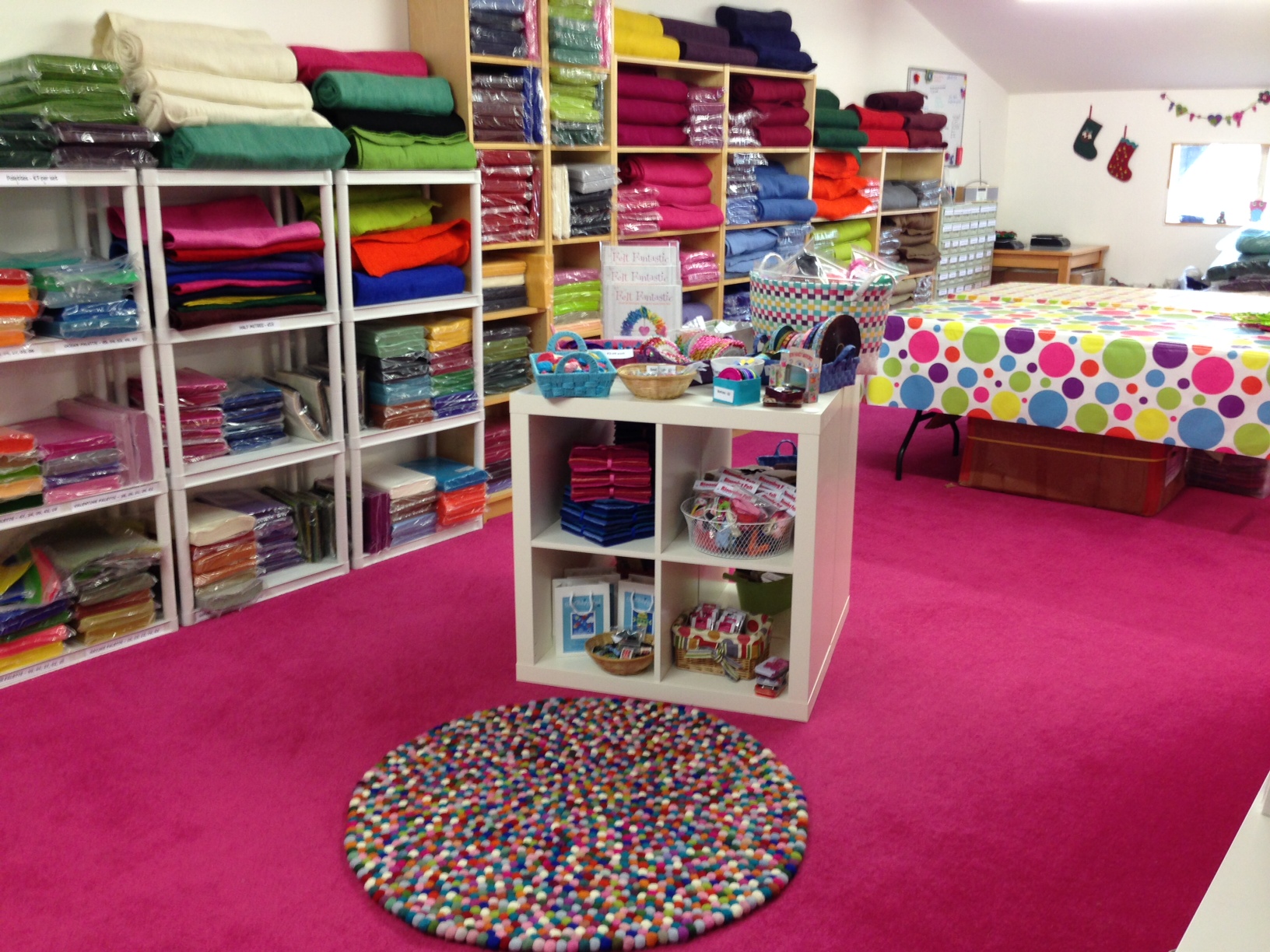 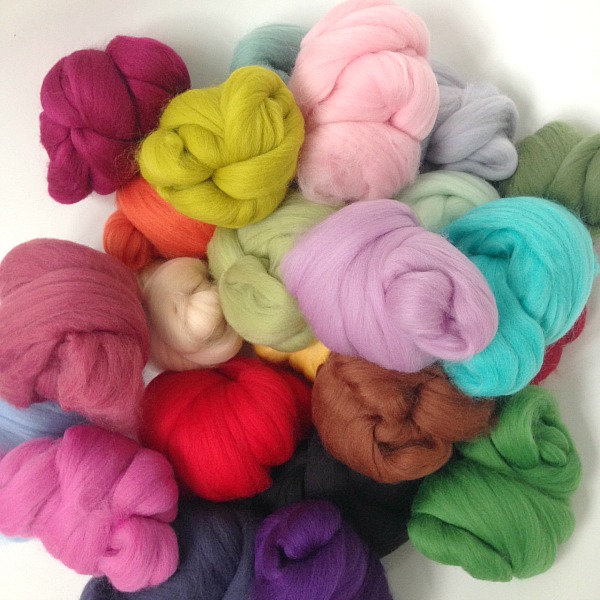