Heartizan was originally an idea from the owner of The Cuddle Bed Company.  They tried to sell their products on a well known market place and this was not successful.  Heartizan was born a few years later after a team of incredible small businesses joined forces and launched the most magical marketplace!

The creatives that sell their gorgeous products are supported by the Heartizan team and are offered one to one support by a real life person, we are all about visibility, being accessible and available to help.

The buyers can read about the person who is behind the business and can connect with an individual and their story and know that they are not buying something that is mass produced.  The gift for themselves, their family, their loves ones, friends, pets, their home and garden is so much more than just a gift! 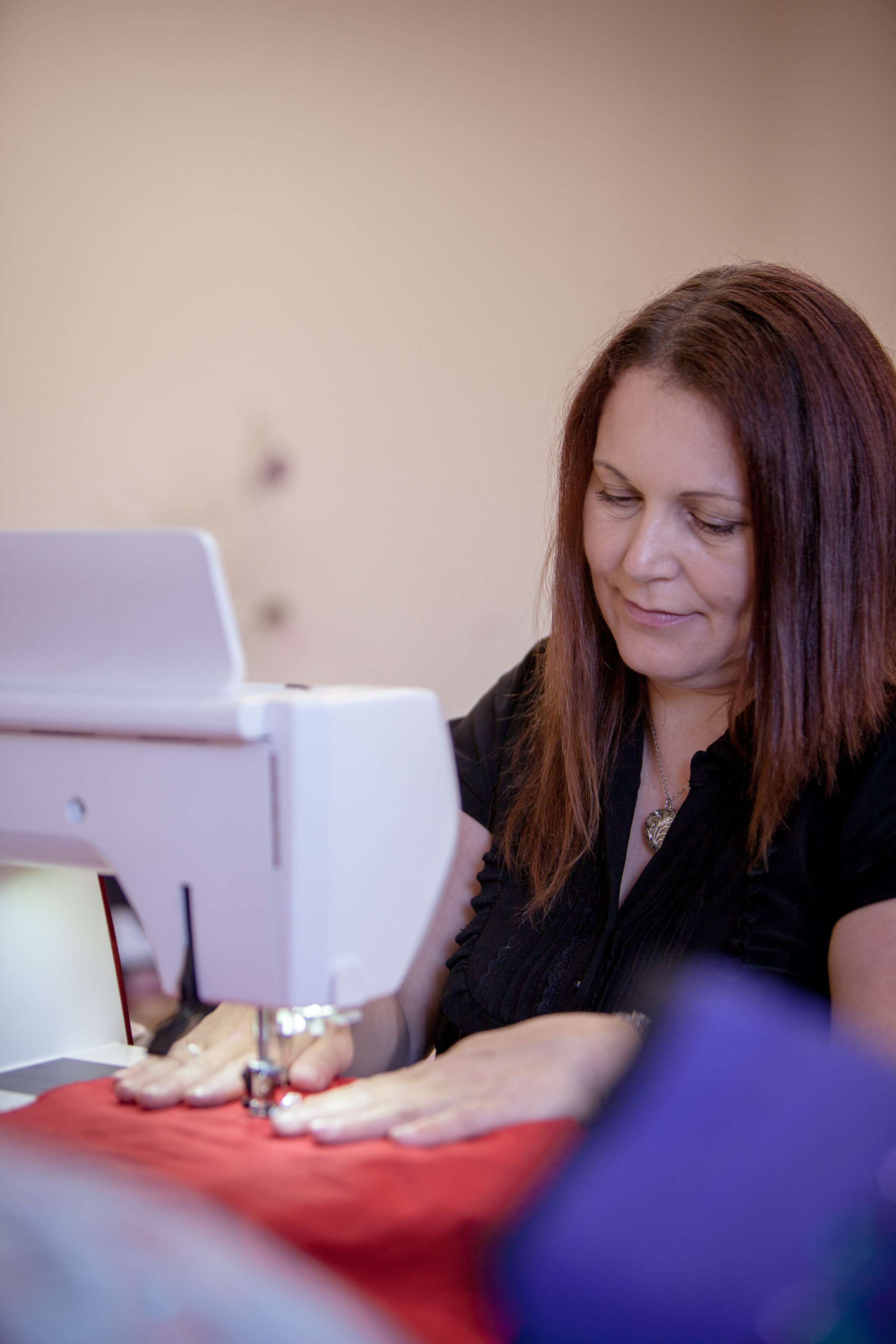 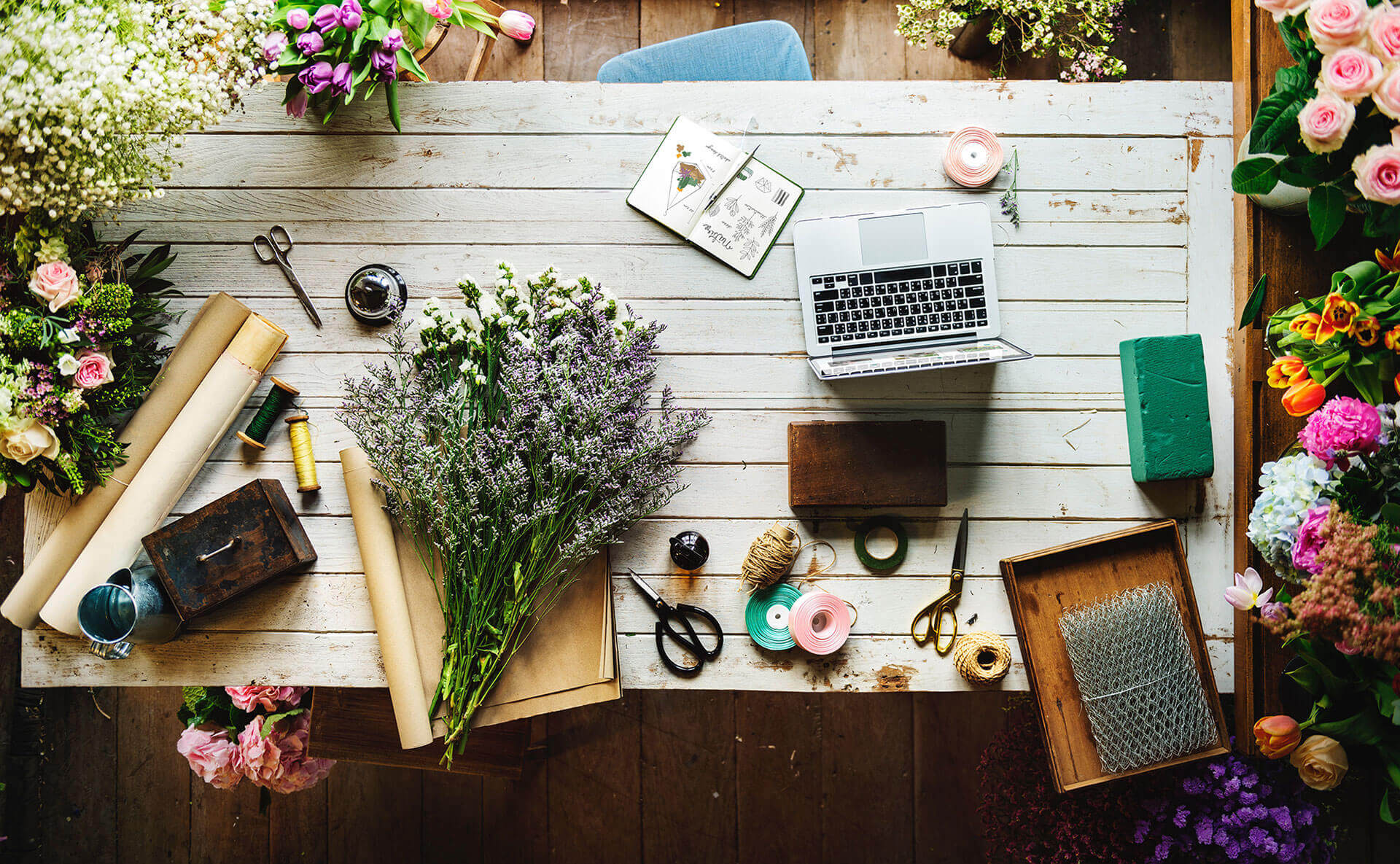