About Granny Maud and the Old Grump

It is in the middle of a bitterly cold snowstorm in Northern Iceland that our story begins. British troops had invaded Iceland in 1940 in order to stop it from being occupied by the Germans. Some troops were sent North to Akureyri to set up a winter warfare school, but while on a training trek one group was beaten by the bad weather and several men lost their lives to the cold. One soldier was found by a young man looking for the family sheep and took him back to the farmhouse saving his life. That soldier was my father.

Dad returned to England, and as a regular soldier, remained on active service until 1947. The following year I was born. He and his rescuer, Meyvant, remained friends for many years after the war. In my teens, I began a pen friendship with Gunny, Meyvant’ s granddaughter who was of similar age. Gunny’s granddaughter Sunna has AHC, (Alternating Hemiplegia of Childhood) for which there is as yet no cure. Sunna is amazingly happy, but her condition is extremely debilitating. She has terrible episodes almost every day, - sometimes life-threatening episodes.

Sunna was diagnosed with AHC when she was two, but it was some years later that, I realised just how bad things were. I was already retired and had time to spare, so I helped to collect money to raise awareness, research a cure, and pay for gene therapy. Sewing is in my genes on both sides of my family! My mother was a dressmaker, my Paternal Great Aunt was a seamstress at Windsor castle, and several generations have workers of all sorts in the silk industry in and around Macclesfield. Some of my earliest memories are playing with the contents of my mother’s button box, as she sewed on her treadle. Serious quilting was supposed to be a hobby for my retirement, but having supplied the family, I then had to look for another reason to sew. I began to make quilts, cushions and other sewn items selling what I can at craft fairs, and teaching. This time with my husband’s (the Grump’s) help, as he enjoys making things with wood. He has also developed an interest in SteamPunk jewellery and turned wooden jewellery. In a way, I am paying back what they did for my family – after all without them, I would not be here.

Last year, as Covid restrictions hit, all our craft fairs and teaching had to stop and despite my complete lack of know-how, I moved on line. Gradually over the year, I have established a presence and in December set up a selling site that has a small following.

I am really looking forward to craft fairs beginning again as our fundraising last year dropped by a third. 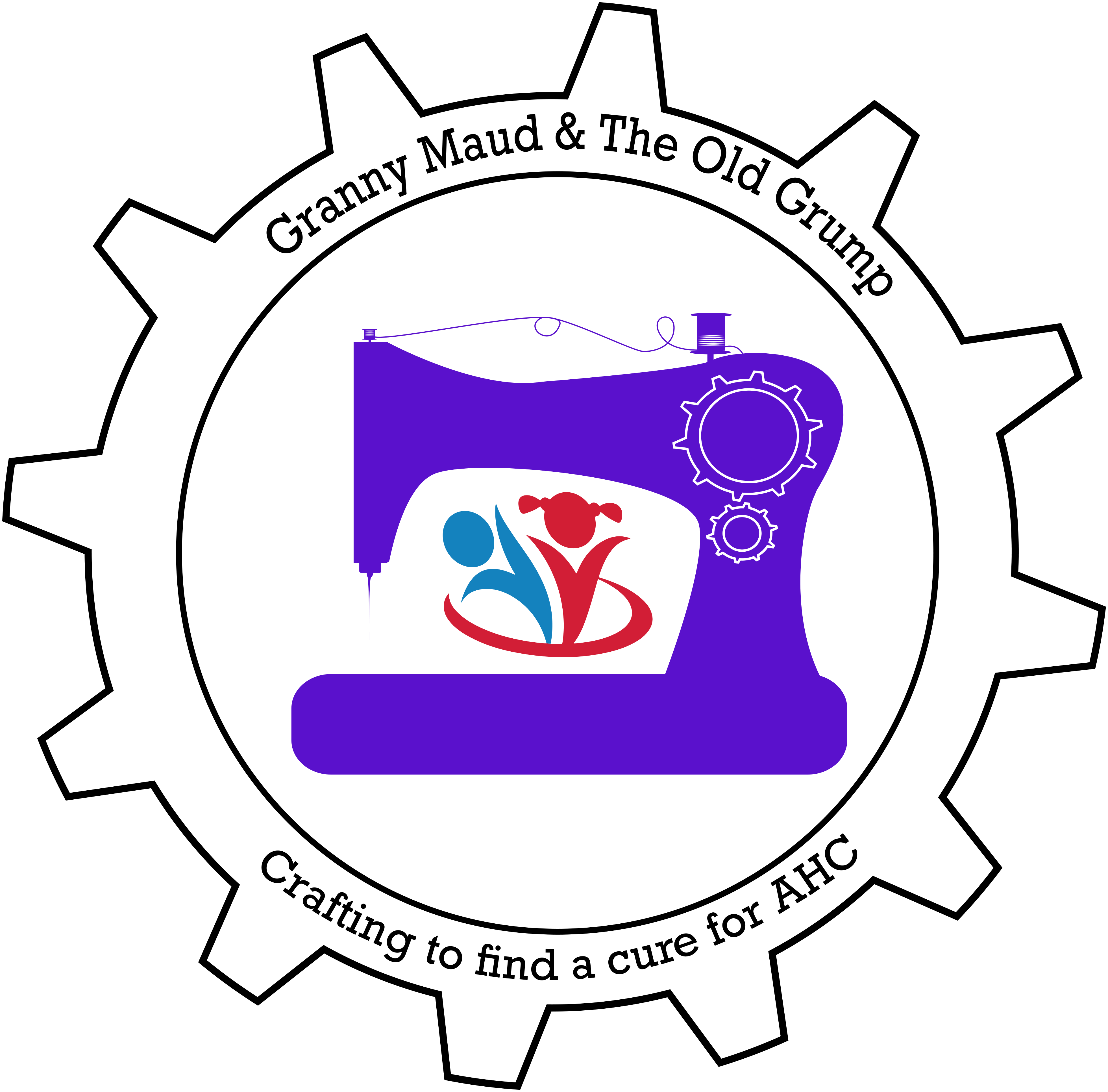 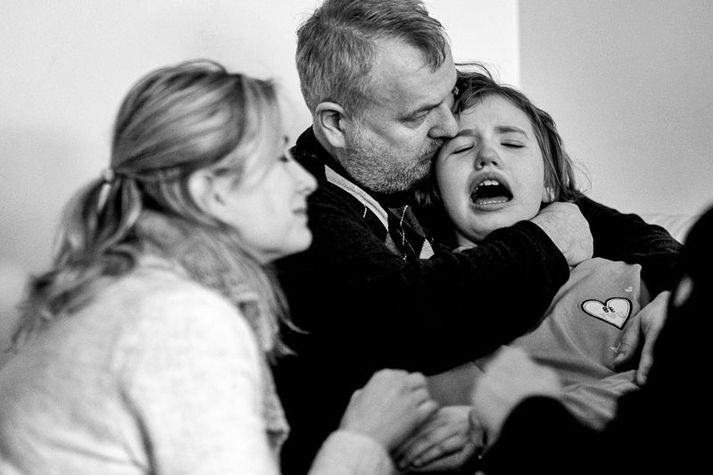 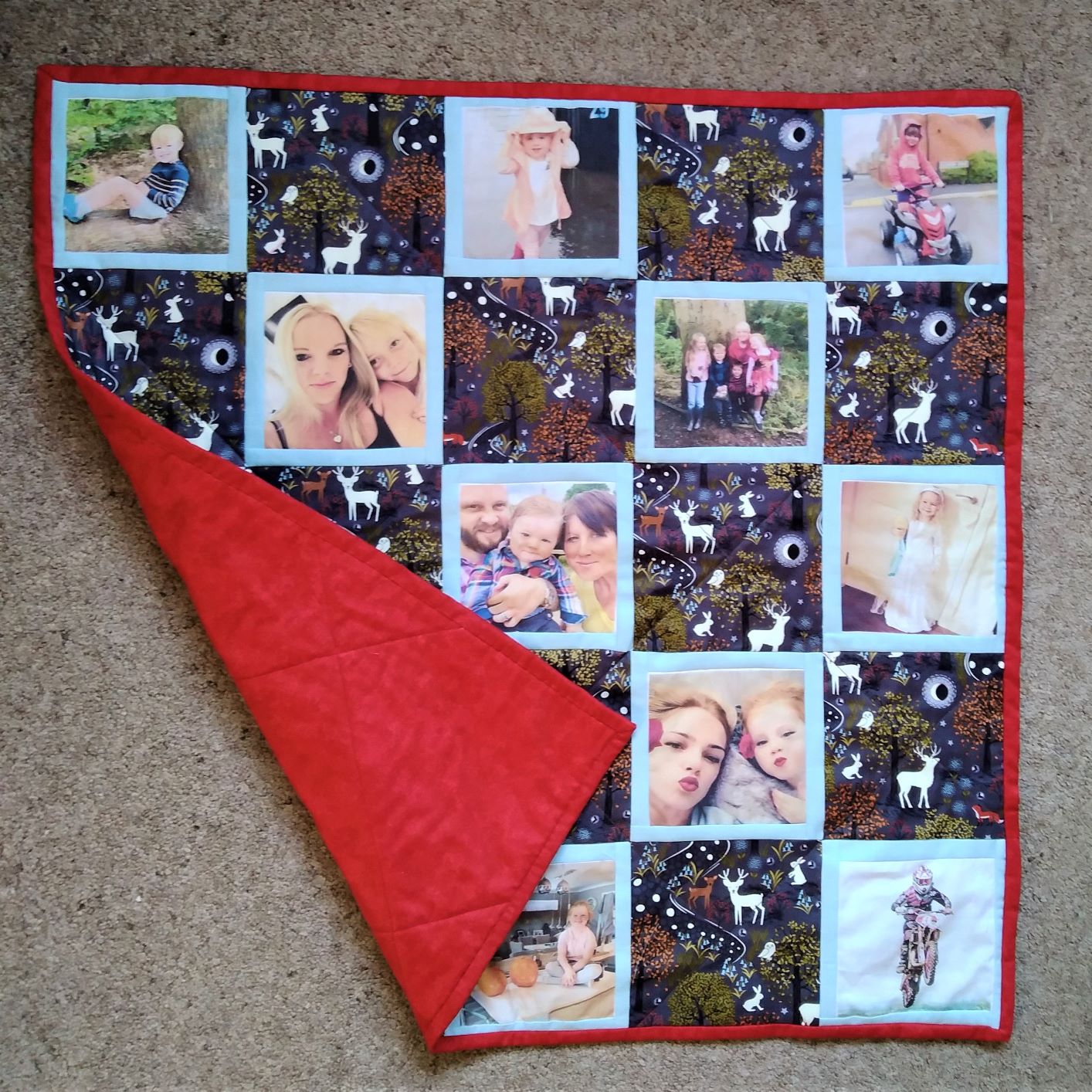 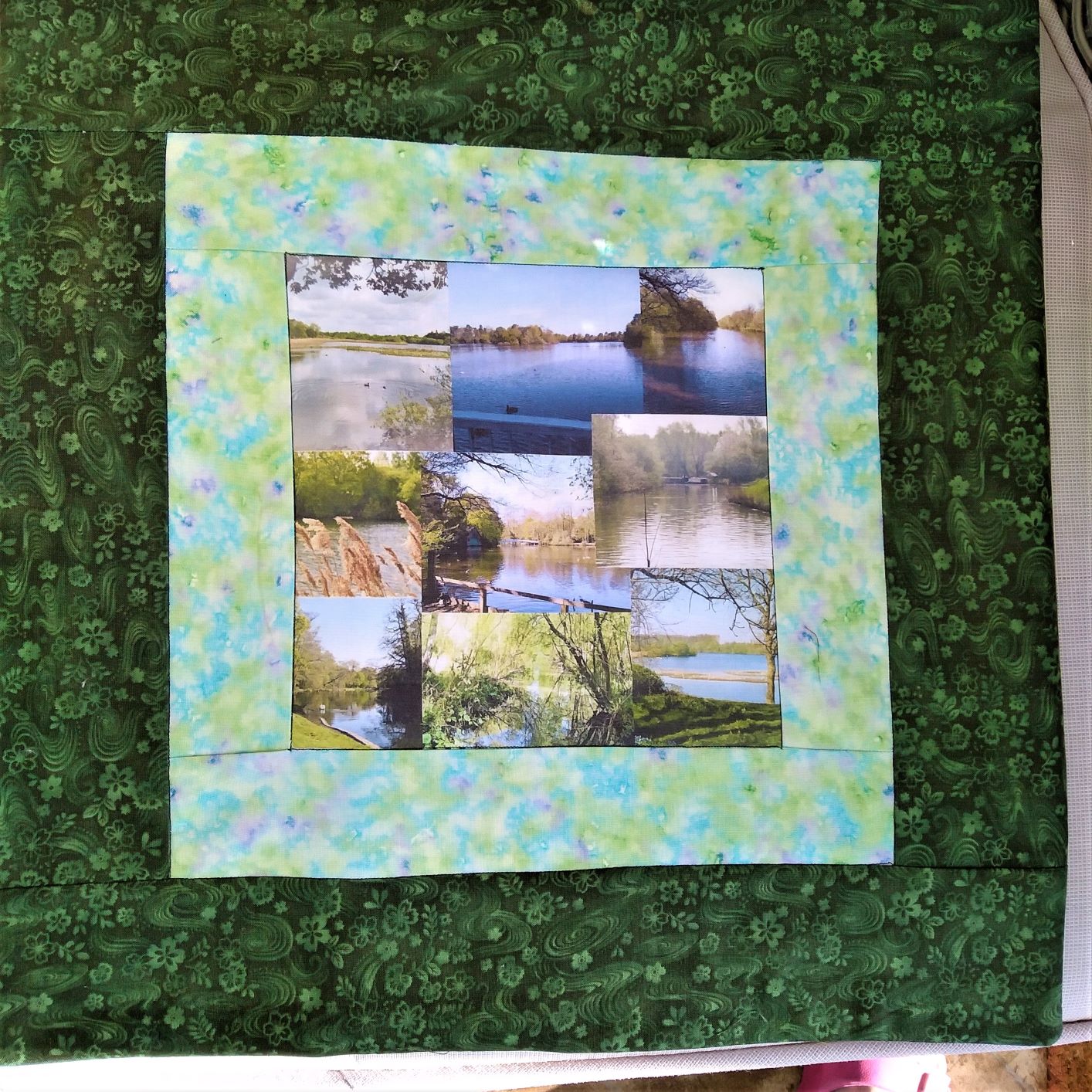