From toy bag to play mat

Hi I'm Debbie, former teacher and creator of The PlayBag!

I designed the PlayBag to keep my little son happy while we were waiting around various sports halls and venues while my teenage daughter was training and competing. We would be spending hours waiting for her to finish, and I was spending a fortune on magazines and things to keep him occupied. I had the idea to create a bag which he could carry his toys in which would then open out into a self contained play area with roads, tunnels and bridges, giving him a clean place to play wherever we ended up! It had to be machine washable and quick and easy to use - and so The PlayBag was born! Little son loved it so much that I ended up making different variations, then finally decided to turn it into a business.

Now six years old, little fella takes his PlayBag everywhere with him, whether I am at a business meeting, or the hairdressers, it keeps him (and others that happen to join in) busy and away from mischief! 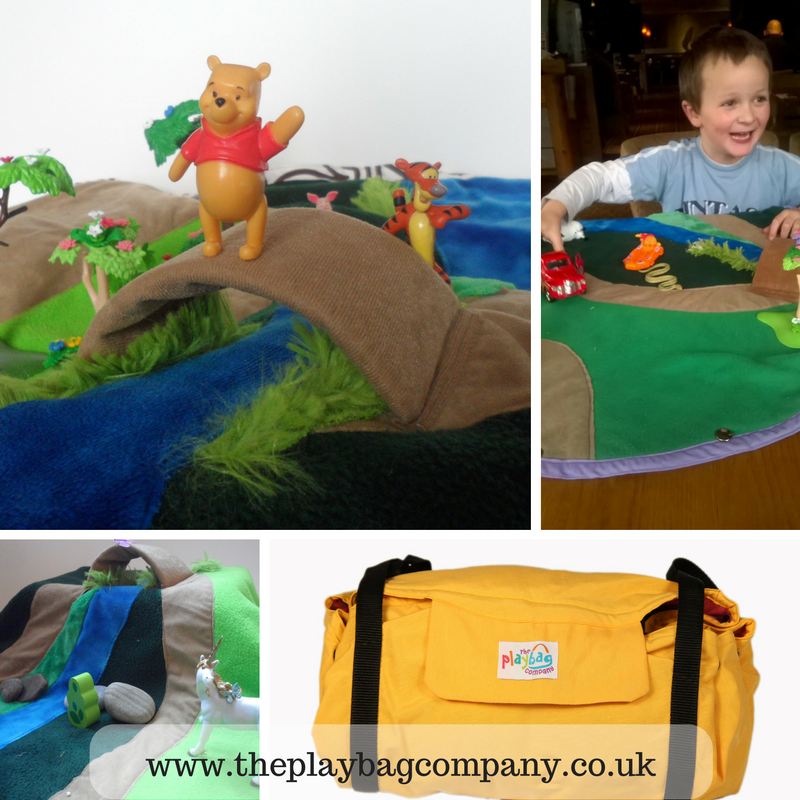 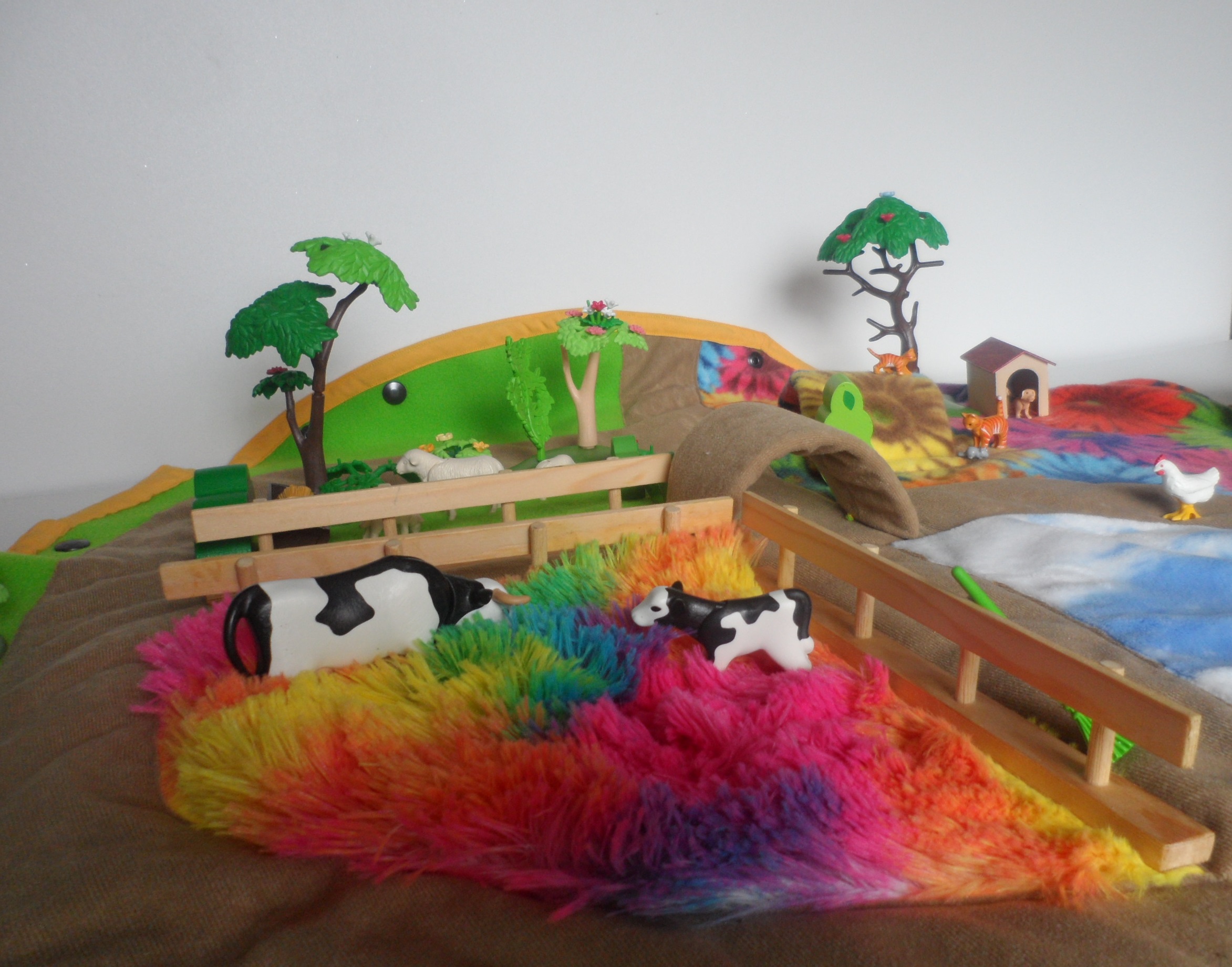 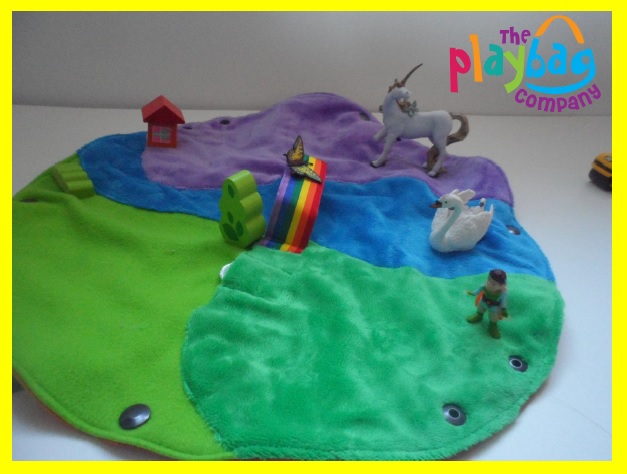 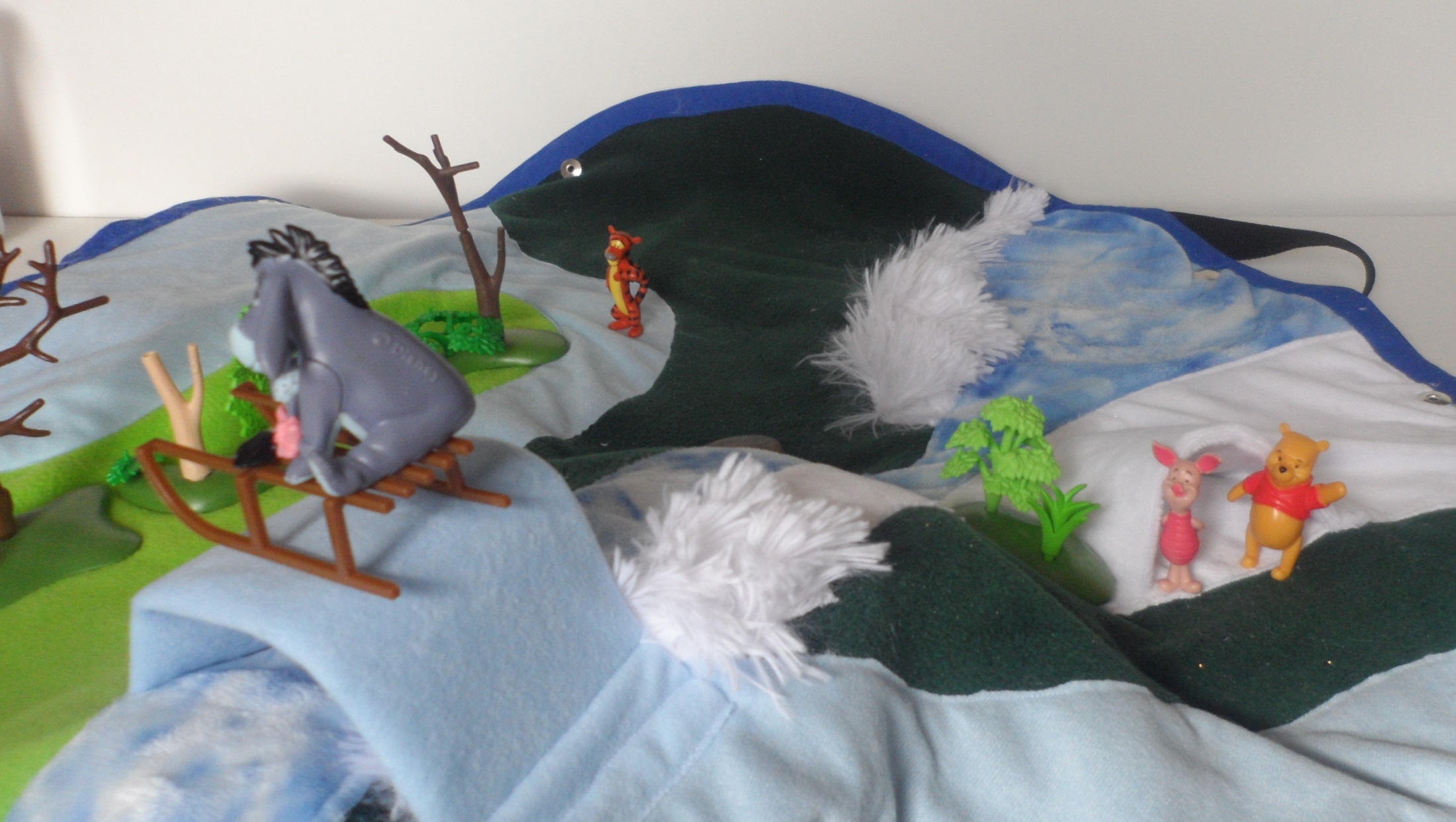