Videographer specialising in weddings based in Nottingham and work UK wide.

Videography has always been an interest of mine and I have filmed many a show with various theatre clubs. Back in 2012 I was asked by a friend if I had ever filmed a wedding before, and although the reply to her question was "No", she proceeded to ask if Skrinkle Studios would consider filming their special day. And so, after a little pondering and persuasion from the former Claire Farrand, Skrinkle Studios had taken its first booking of a wedding. 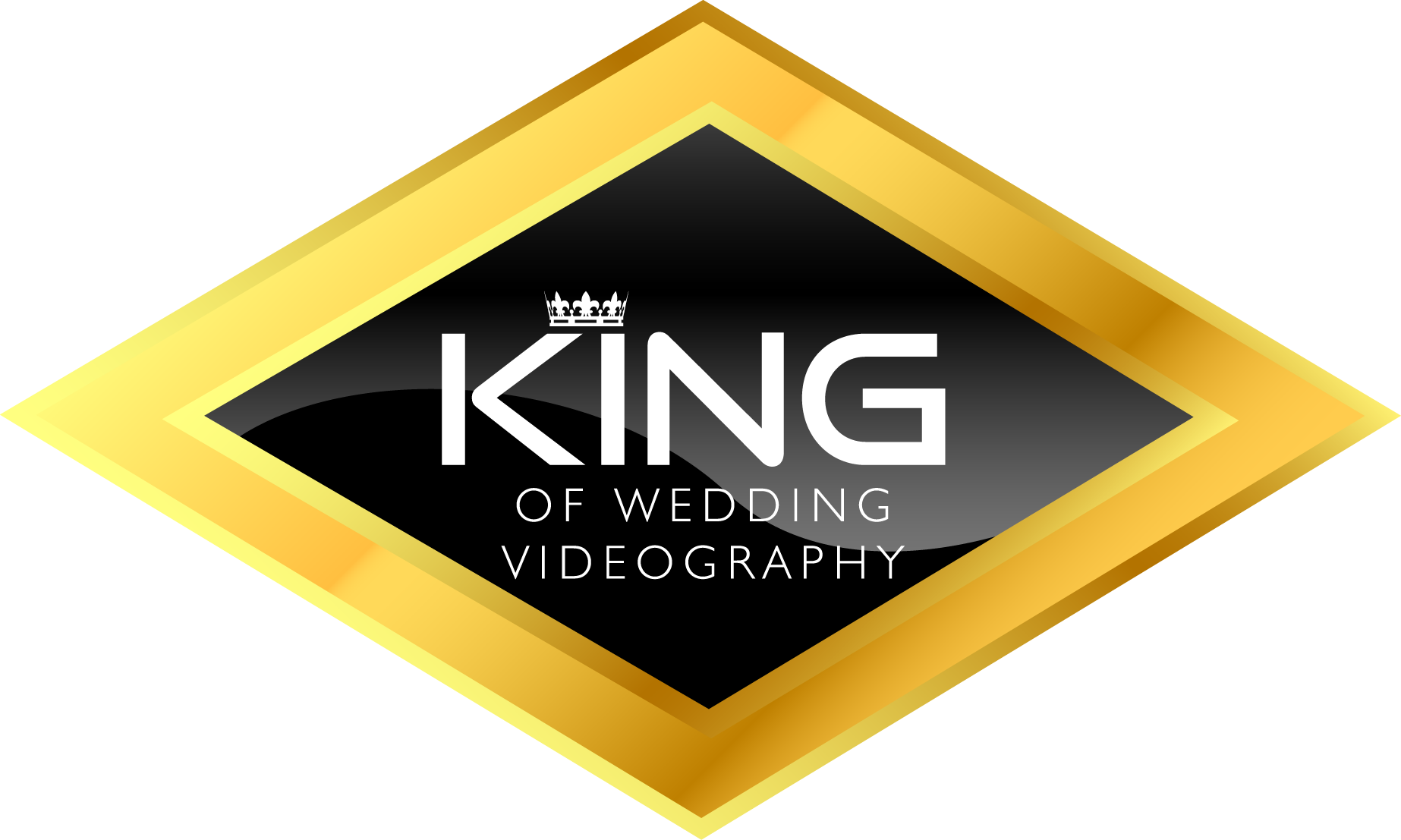 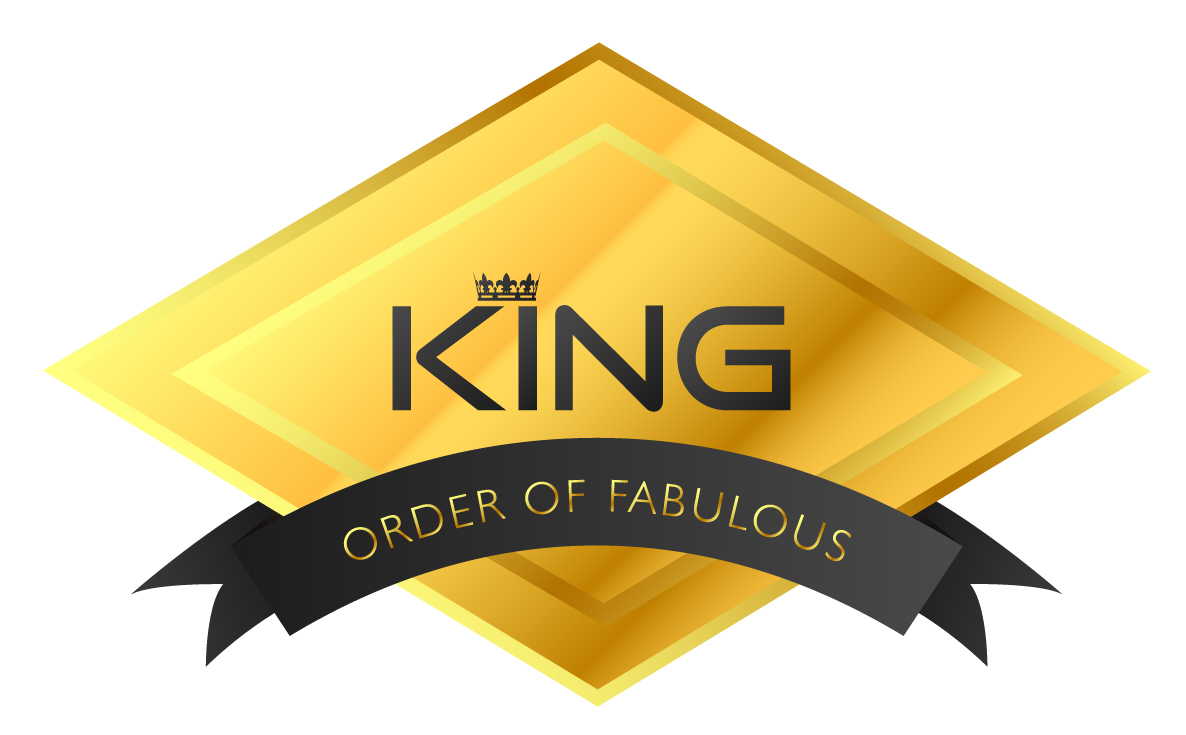